The current prominence of tattooing in mainstream culture is helping to erode the negative stigma once associated with what is now a respected art form. However despite an established heritage in many cultures around the world, tattooing of the face remains controversial and uncommon, for most it is the last taboo of tattoo.

All images created collaboratively with Sam Nobes at the Brighton Tattoo Convention 2014. 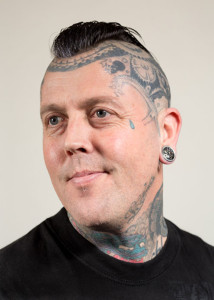 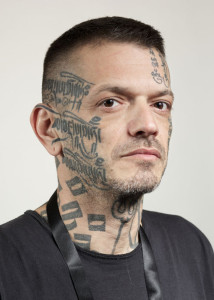 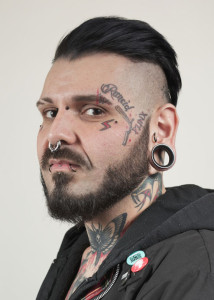 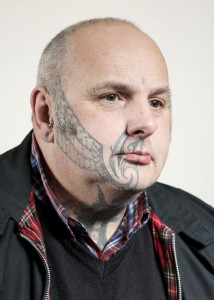 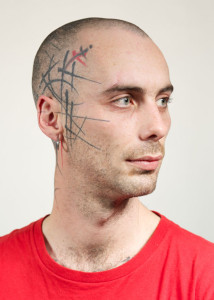 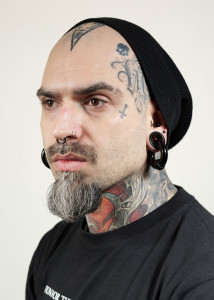 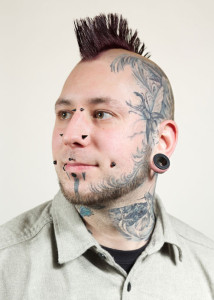 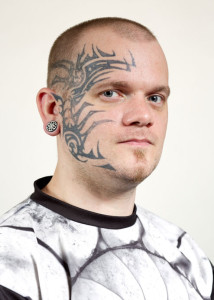 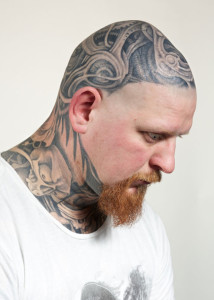 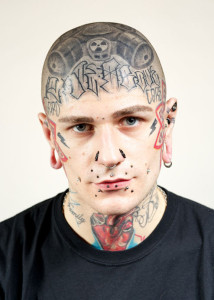 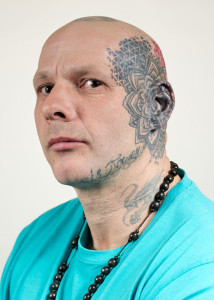