In 2010 I discovered an antique camera from the studio of Alexander Bassano, a famous Victorian society photographer. After Bassano’s death the studio continued, and was eventually owned by my late grandfather who removed the camera whilst modernising.

I returned the camera to its original use, photographing hereditary peers whose ancestors were photographed at the studio. The project documents both those peers who remain in the House of Lords and those who lost their seats in the 1999 House of Lords Act.

Reform looms over the lords, depending on the next election the project may document the last generation who sit by virtue of their inherited title.

For more  information on the camera,  Alexander Basssano and additional images please follow the link to the dedicated site. 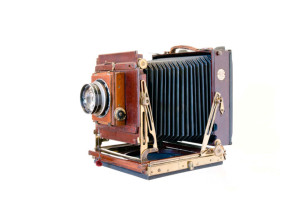 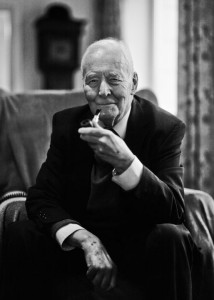 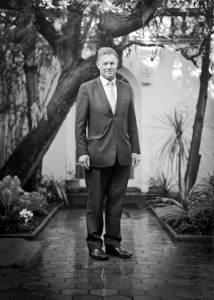 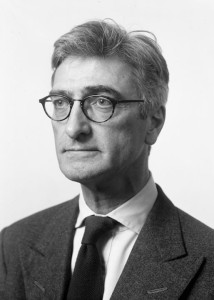 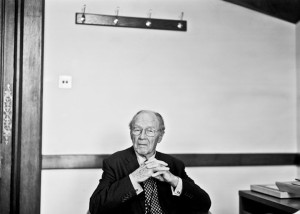 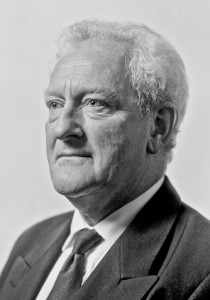 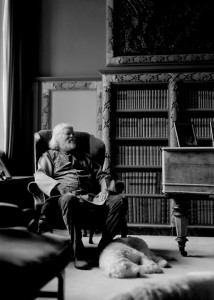 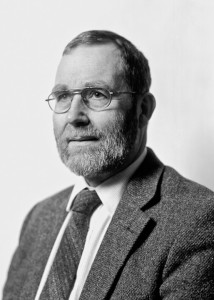 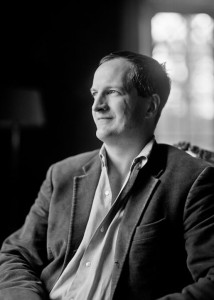 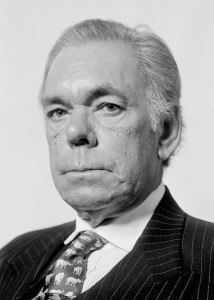 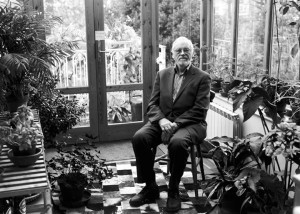 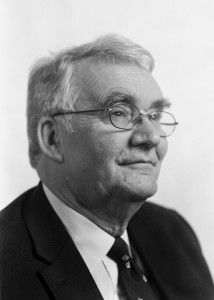 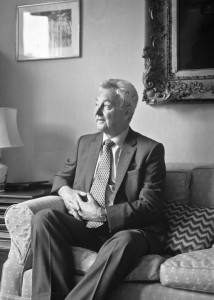 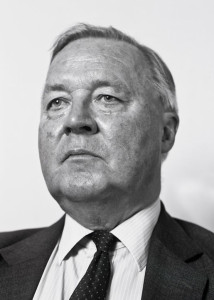 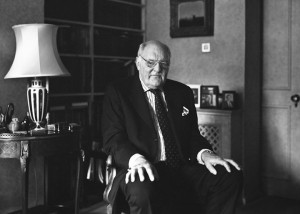 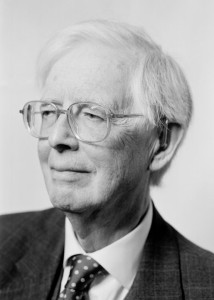 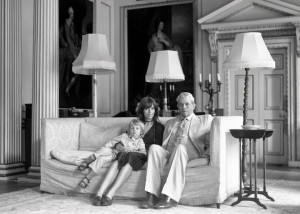 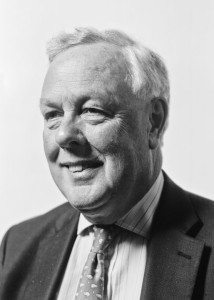